I spent some time on the web.

here in the uk on the road you can have a 250 watt motor - no higher and still be legal.

You can buy 350 and 500 watt and even higher systems but they are illegal. The police do not care that much but if you have an accident then they will nobble you for driving a moped with no licence, tax, insurance if it is over the 250 watts

and then you put your rear cog set on that and away you go.

2/the cheapest is the front wheel conversion at about £120 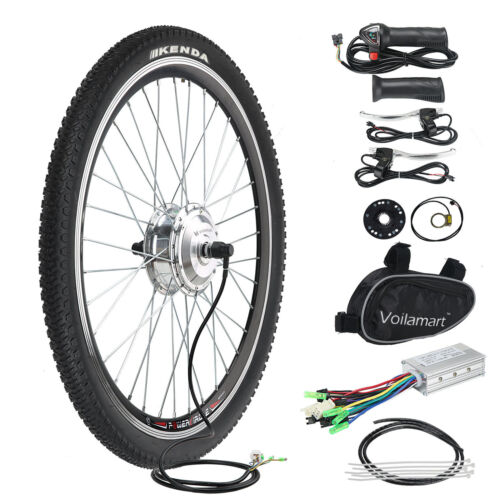 I don't fancy being dragged around. If front wheel drive on a bike was a good idea they would have it on motorbikes.

this works through the gears - which seems like a good idea

the other consideration is where the battery goes

or on the rack 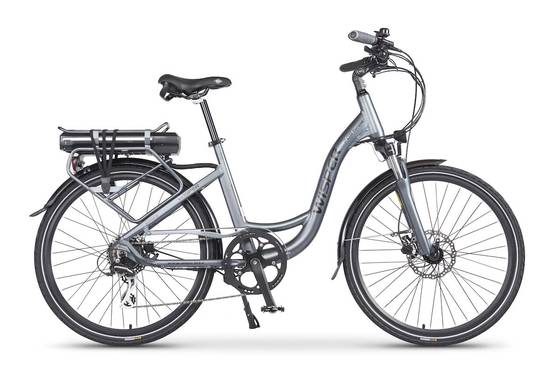 I prefer rack mount because I am used to the weight being over the back wheel as that is where I carry my camera.

the vicar is imperial - ebike kits are metric

So now I have to buy a bike

looking around there are the dutch three speed bikes 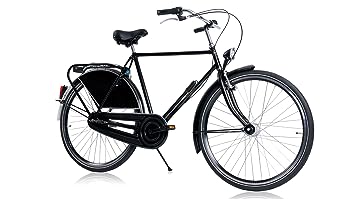 unless I find the right electric bike second hand while I am there.

Are there any dutchmen out there prepared to help me find the right bike for a 6 foot 14 stone englishman, three speed gear box, back pedal brakes. Already electtric perhaps?

I will be in amsterdam monday morning.