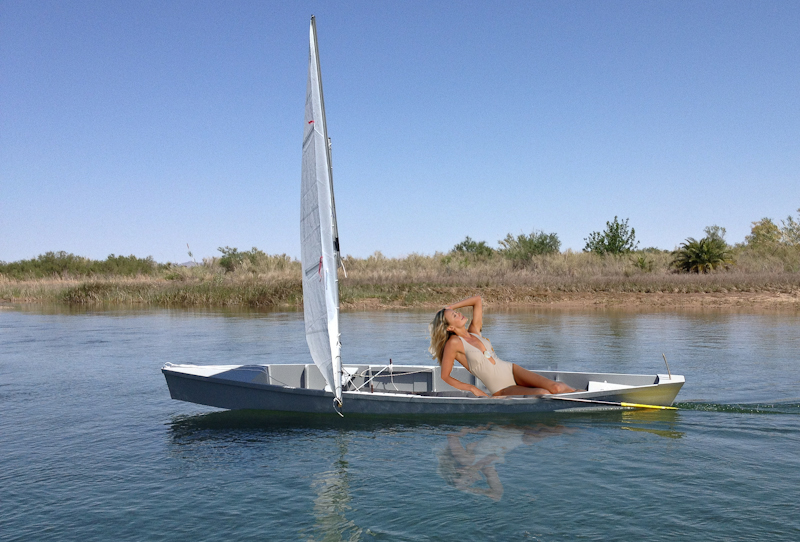 For some years now we have been aware of the growth of WTD - WoodenBoat Tweakers Disease.

I am sure you have seen examples of the afflicted - they buy or aquire some plans - maybe from Welsford or Bolger - and then tweak the things until they do not work. They often then take to the web to bad mouth the designer.

has come a cross a most alarming case.

As you know we run courses here at the insitute where we have a 90 per cent cure rate for PNM sufferers.

We get them to build and simplest boat in the World - the West mersea Duck punt - people go home with their punt on the roof and sell or burn  all the other crappy unused and unloved  boats they have hanging around the yard.

the one week course allows them to go from first cut to first sail in a week.

However, this week we have been in communication with a young Dutchman who professed to be intersted in exploring some dykes.

"I initially found your website after googling for "duck punts" as I'm thinking of making one myself.  From the videos it looks like you based yours on the West Mersea plans but modified the design to be lighter?  Like you I plan to transport mine on a roofrack on a small car, so any hints on how you made yours lighter would be most appreciated."

At the insitute we get amny, many such letters every week - we have a a four  woman team of boat therpists  on hand to answer these important emails

our initial reply from the lovely Dr Fillet was as follows

Have you built a boat before?

and stitch and glue

It just slots in and will not move

And you can take it out.

Buy a paddle just like KTL  it has a wide blade

– which is the best way when you are going straight into the wind – say up a canal – then you want to be higher so you sit on the mast step and paddle the boat backwards.

It is in the films

You need an inner and an outer

Take lots of pix and professor Winter might blog about you

no less no more

It will be the best  little boat you ever built

Shit in the wrong place – bloody brilliant in the right place

Yesterday she came into my office in tears.  She needed some severe comnforting I can tell you - jolly good that I have a large desk.

Thanks for the pointers.  I've not built a boat before but my dad is a joiner/carpenter so I should have plenty of help and advice should I need it.

I was also thinking of shortening the design from the ~16ft West Mersea design to something more like a.k.a. CreekSailor did for his second duck punt build.  How long is yours?

Well I was clearly upset too now. One so young, who has never built a boat, he plans on building the simplest and best little boat ever conceived - one that has been developed over nearly 200 years and he wants to shorten it by 20 per cent.

Well, I fired up the Potheadforkandle (TM) 2 million hits now) opened a bottle of scotch and assembled the team to thrash things out amongst ourselves.

After several hours we came up with this response

Keep it as light as you can

this is designed around the dimensions of a man

we have not changed in shape - tweak it at your peril

But when you heel them you need that long chine

Otherwise they will slip sideways

But don’t compromise the  sailing abilities of this amazing machine

We did get a response from the Dutchman

Not aware of any videos of the 12footer sailing, but I understand it is more "lively" than the 16footer.  I think the idea of it was to make it significantly lighter so he could carry it much further on his own.

I guess if you keep the build light enough then there is less incentive to shorten the boat to save on weight.

Won't be starting this until after Christmas but i'll let you know how I get on.

All the best - and hope you still manage to get in plenty of winter sailing despite Katie L being way up north! 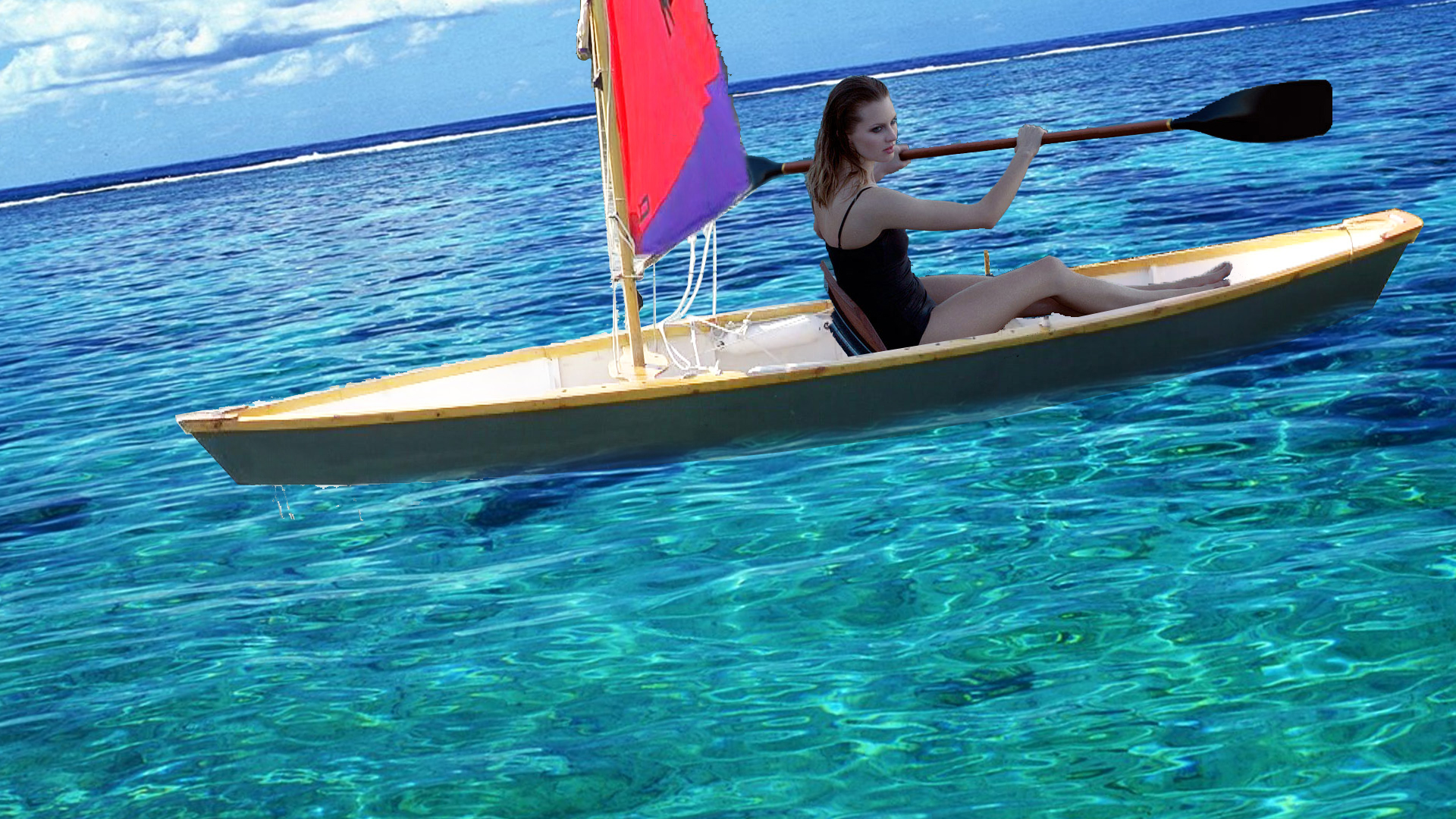 This is about Duck Punt films, Dylan Winter's Blog, Sailing around Britain.